Registration Open for Women & U23 Championships 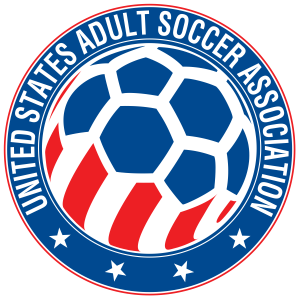 Region1 launches Women’s Championship for 2021 season. (10 May) The 2021 Region I Cup campaign has reached the semifinals stages starting with the final four of the Gerhard Mengel Cup this weekend. Over 150 sides competed through state qualifiers to reach Region rounds of which 50 teams took part in four competitions. The format was divided into north and south with the finals taking place the weekend of 19-20 June at the Ukrainian American Sport Center in North Wales, Pennsylvania. Along with the four cup finals the Region will also host a Women’s Championship and the Men Under-23 Championship for the Gus Xikis Trophy that same weekend.

Registration is now open for both the Women’s Championship and the Men Under-23 Championship for the Gus Xikis Trophy. Details & links to the registration can be found at following page on the USASA web site:

The Region is kicking off the Women’s Championship with the possibility that the winner may take part in a national final against teams from the other Regions. The format of the competition will be dependent upon the number of entries but it definitely will involve group play to determine the finalists.

The Men U-23 Championship will also take place the same weekend. The trophy has been dedicated to Gus Xikis, longtime director of the Region’s cup program who passed away last year. Group play will be Saturday with semifinals and final on Sunday. Players born on or after 1 January 1998 are eligible for U23 registration.

Both tournaments are limited to 16 sides. All teams and players must be registered through their respective State Association or USASA affiliated league. Registration will close on 31 May.